C2ES proudly marked its 20th anniversary in 2018 and 20 years of climate solutions.

In July, 2018, the C2ES family gathered with friends to celebrate the occasion and the many achievements of C2ES and its predecessor organization, the Pew Center of Global Climate Change.

Here’s a look back at two decades of success in strengthening climate leadership and action: 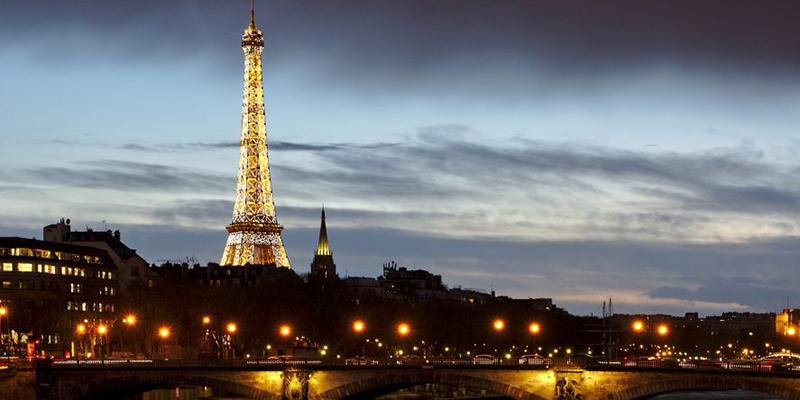