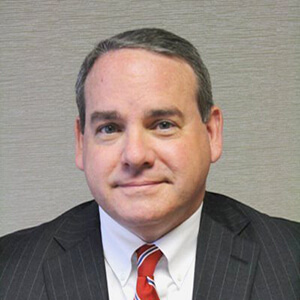 Mike Twomey is a senior consultant in the Energy Practice of Charles River Associates. He joined CRA in May 2022 following his retirement from Entergy Corporation where he was the company’s Senior VP, Federal Policy, Regulatory and Government Affairs. Based in Washington, D.C., Mike was responsible for executive oversight of federal government and regulatory affairs, sustainability and environmental policy, corporate social responsibility, and the external affairs function for Entergy’s wholesale power business. He also led enterprise-wide stakeholder engagement efforts and served as president of the Entergy Charitable Foundation.

In earlier assignments at Entergy, Mike was responsible for:

Prior to joining Entergy, Mike was in-house regulatory counsel for BellSouth Corporation (now part of AT&T) for several years as well as a litigation partner with Jones Walker, a New Orleans-based law firm.