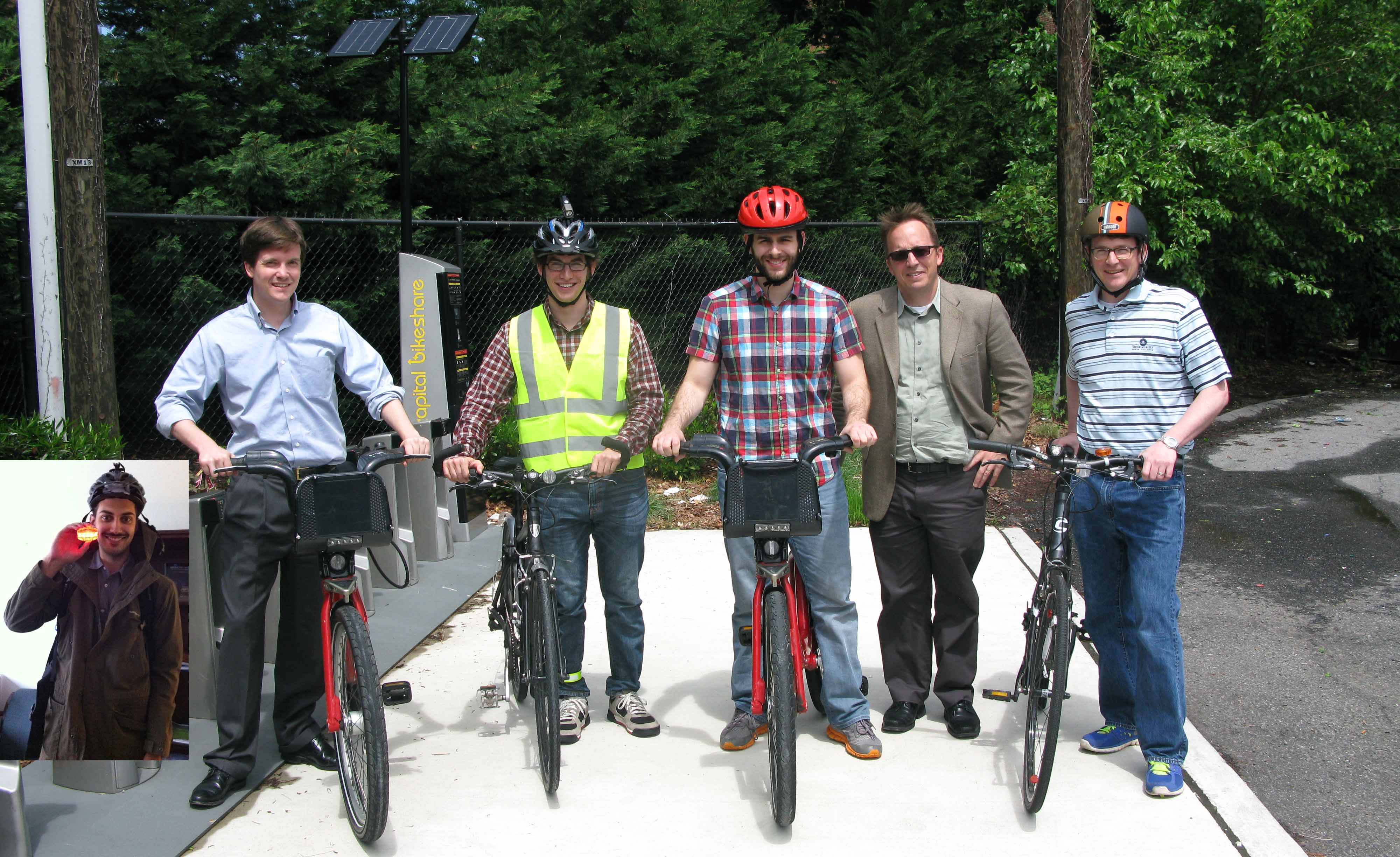 This Friday, the Washington, D.C. area celebrates Bike to Work Day, an annual event that is part of Bike Month.

Most Americans may think of bicycling as a recreational activity best done on the weekends, but many people incorporate cycling into their daily commutes. Statistics from the League of American Bicyclists show that the total number of bicycle trips exploded in recent years, from 1.7 billion in 2001 to more than 4 billion in 2009.

Cycling can play a part in reducing carbon-dioxide emissions. While the average U.S. car emits about a pound of CO2 per mile from burning fuel, bicycling is carbon free. More bicycle commuters also take cars off the road, relieving congestion in traffic-clogged cities.

Don’t have time to get to the gym? Here’s another opportunity for a workout. An average cyclist can burn up to 800 calories per hour on a bike, while sitting in a car or using public transportation will burn just a fraction of that. Aerobic exercise, such as cycling, has also been shown to reduce the risk factors behind heart disease, diabetes, and many types of cancer.

Learn more about the benefits of cycling or walking instead of driving at Make An Impact.

Not convinced yet?  Try it out!  Here are some tips and tricks to make your bicycle commute easy and enjoyable:

For more information on bicycle commuting, please visit the League of American Bicyclists website or CommutebyBike.com.

Tags On the Go