Save fuel and look good doing it

A quick glance around this week’s Washington Auto Show might make you wonder if you’ve stepped into the past, with large trucks, SUVs, and sports cars getting all the attention. But look under the hood and you can see the auto industry’s more climate-friendly future.

The cars and trucks of 2014 are lighter, more aerodynamic, and powered by increasingly efficient engines. A key impetus for these improvements is tougher federal fuel economy and greenhouse gas emission standards. The auto show provides evidence that the industry is working to meet these ambitious standards, and that we can significantly reduce emissions without compromising consumer choice.

One way to improve fuel economy is to make the vehicle lighter. That’s exactly what Ford Motor Company did to the best-selling vehicle in the United States: the F-150. All 2015 Ford F-150s will have an aluminum body and truck bed – shedding 700 pounds while still being able to tow and haul more than the previous generation. That could boost its gas mileage from 20 mpg on the highway for the 2014 model to 30 mpg. 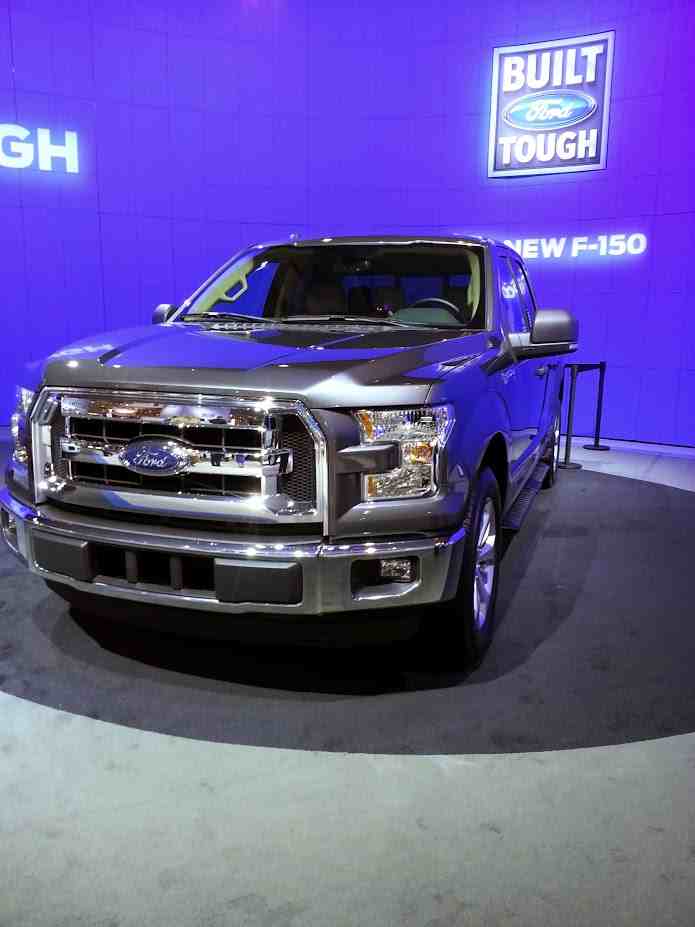 Automakers have increasingly substituted strong, lightweight aluminum for steel in hoods, wheels and other components. The F-150 and Tesla’s aluminum-body Model S show they’re going beyond that.

Another way to increase gas mileage is to improve an engine’s ability to convert fuel (potential energy) to work (kinetic energy). General Motors is making the Corvette Sting Ray for the first time 1976, and the new version is beautiful and efficient. The 2015 Sting Ray is the quickest, most powerful, and most efficient Corvette ever made. The 7-speed V-8 Sting Ray gets up to 29 mpg on the highway. That’s about twice the fuel economy of the ’67 Sting Ray my dad drove when I was a kid. 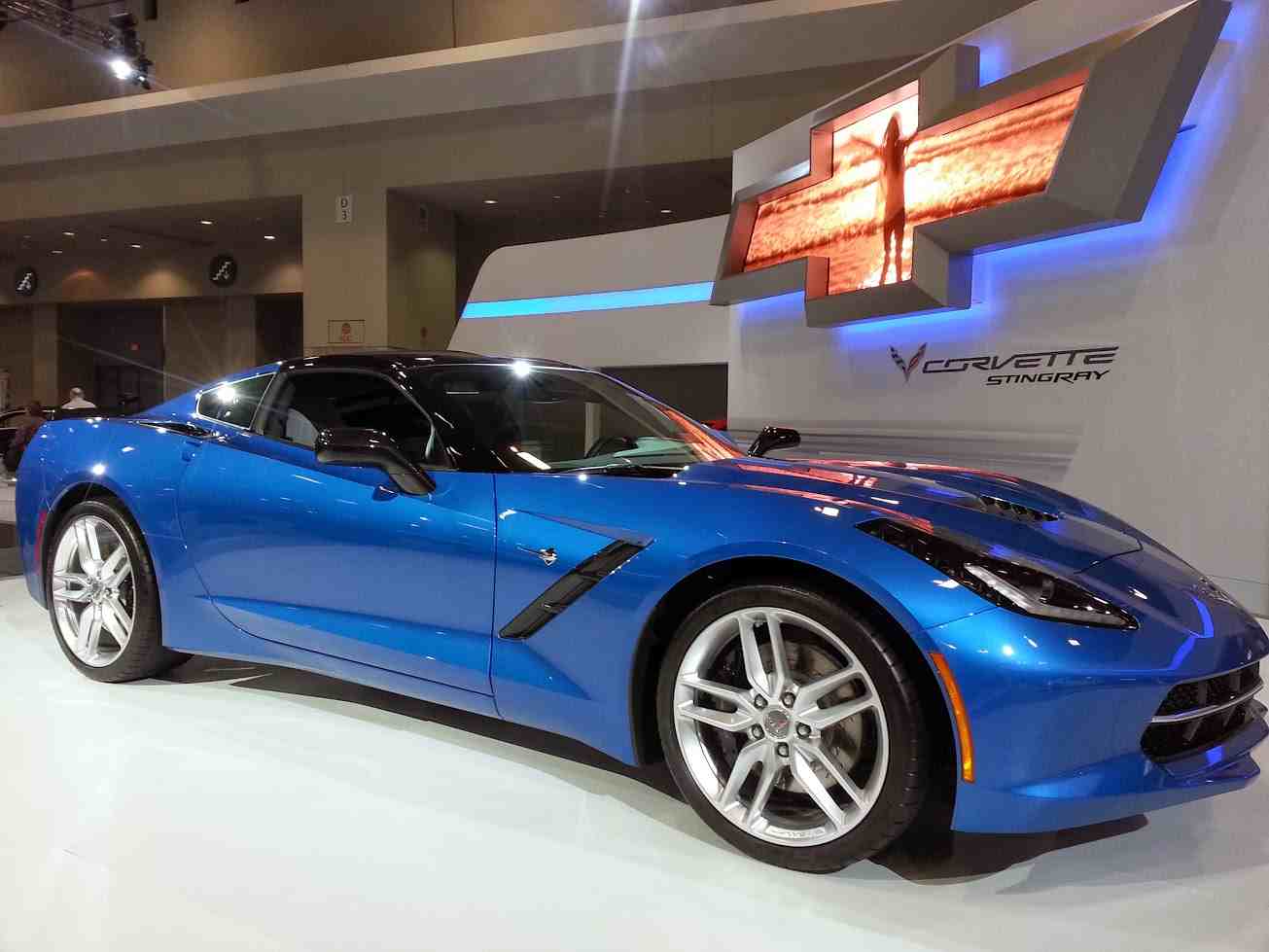 Past federal fuel economy standards were based on a company’s entire fleet, meaning it could produce some super-efficient cars while still producing plenty of gas guzzlers. Starting in 2008, standards began to require automakers to improve the fuel economy of each vehicle type, including very inefficient pickup trucks, SUVs and sports cars. Since these types of vehicles are and will remain very popular in the U.S., improving their gas mileage is critically important. For example, improving the gas mileage of the best-selling F-150 from 20 to 30 mpg would save 200 gallons a year for someone who drives 12,000 miles annually.

A stroll through the Washington Auto Show proves we can drive handsome cars and trucks that outperform their predecessors while also reducing greenhouse gas emissions and saving money at the pump.